Back To School Health Tips For Parents

Back To School Health Tips For Parents

Parents can never overcome their enigmatic lives because of their kids. School days or not, they hardly get a sigh of relief. For instance, during holidays, they have to stay on their toes, ensuring that kids are safe and sound with their activities. But as kids head back to school, parents then start worrying about their school life. While playground bullying and poor performance of kids could be a few reasons to worry, it’s their lunchtime habits that make it to the top of parental epiphanies. Ensuring healthy eating habits of their kids is what most parents want nowadays, but unfortunately, most of them end up feeding junk. Why? it’s because of the kids who like to chomp onto burgers, fries, and pizzas. After all, they taste better than those bland salads and grilled chicken. When parents pack healthy lunchboxes, they are usually left untouched. But the reality is, you don’t have to pack them low-salt, grilled chicken with salads. Healthy eating isn’t just about that.

What the latest report findings are saying

According to the 2009-2010 Report on Child Health from the New South Wales Population Health Survey (NSW Health) provided a snapshot of the health and well-being of children aged 0-15 years. Information was collected from the parents and carers of more than 4,000 children.

The report made some important findings of the health of children and their eating habits.

Homemade food is always going to be healthier and better

What’s left only after school lunch is the homemade food, but if you find yourself troubled preparing and packing a lunch for your child, remember that there are a lot of different ways to turn those leftovers in your fridge into a quality lunch; you just need to know how to do it. Just by adding an ingredient or two, you could revamp the bad reputation of leftovers.

Prepared out of peanut butter and jelly sandwich offers nothing more than a few hundreds of empty calories. However, if you could just make a few changes to the ingredients of the sandwich, a lot could change in terms of nutrition. For instance, you could use whole grain bread, low-fat/trans-fat-free peanut butter and even a few slices of apples to add some more nutritional value.

Other Back To School Health Tips 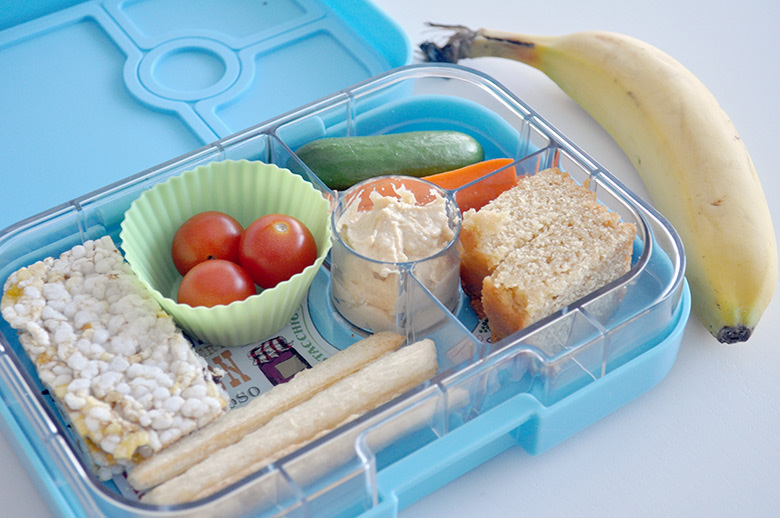