How to Communicate with Someone with Down Syndrome

How to Communicate with Someone with Down Syndrome

Although people with Down syndrome usually have difficulty with learning, memory, and speech, this should not affect how to talk to someone with down syndrome. Speak to them with clarity and respect.

Why do people with Down syndrome struggle with speech?

People with Down syndrome have difficulty with auditory tonal processing. About 40% of speech is interpreted through the tone in your voice, and without this, it’s difficult to process language.

Research has found that occasionally, the ear canal grows smaller than usual in those with Down syndrome. This can lead to a build-up of ear wax or liquids behind the eardrum, making the canal muffled. This build-up can be drained; however, most individuals will experience significant hearing loss by age 40.

Down syndrome is caused by an extra chromosome on the DNA strand. This can lead to intellectual delays, memory impairment, neurological differences, speech deficits and cognitive differences, making communication even more difficult.

As for the brain of someone with Down syndrome, studies have also shown a smaller volume of cerebral grey and white matter in the brain and a smaller cerebellar volume. This leads to an overall smaller brain volume and smaller gross brain weight

Other brain abnormalities include enlarged ventricles and hypoplasia (when an organ is below the normal size) of the brainstem and the frontal and temporal lobes. All these factors contribute to the reason those with Down syndrome often struggle with speech. 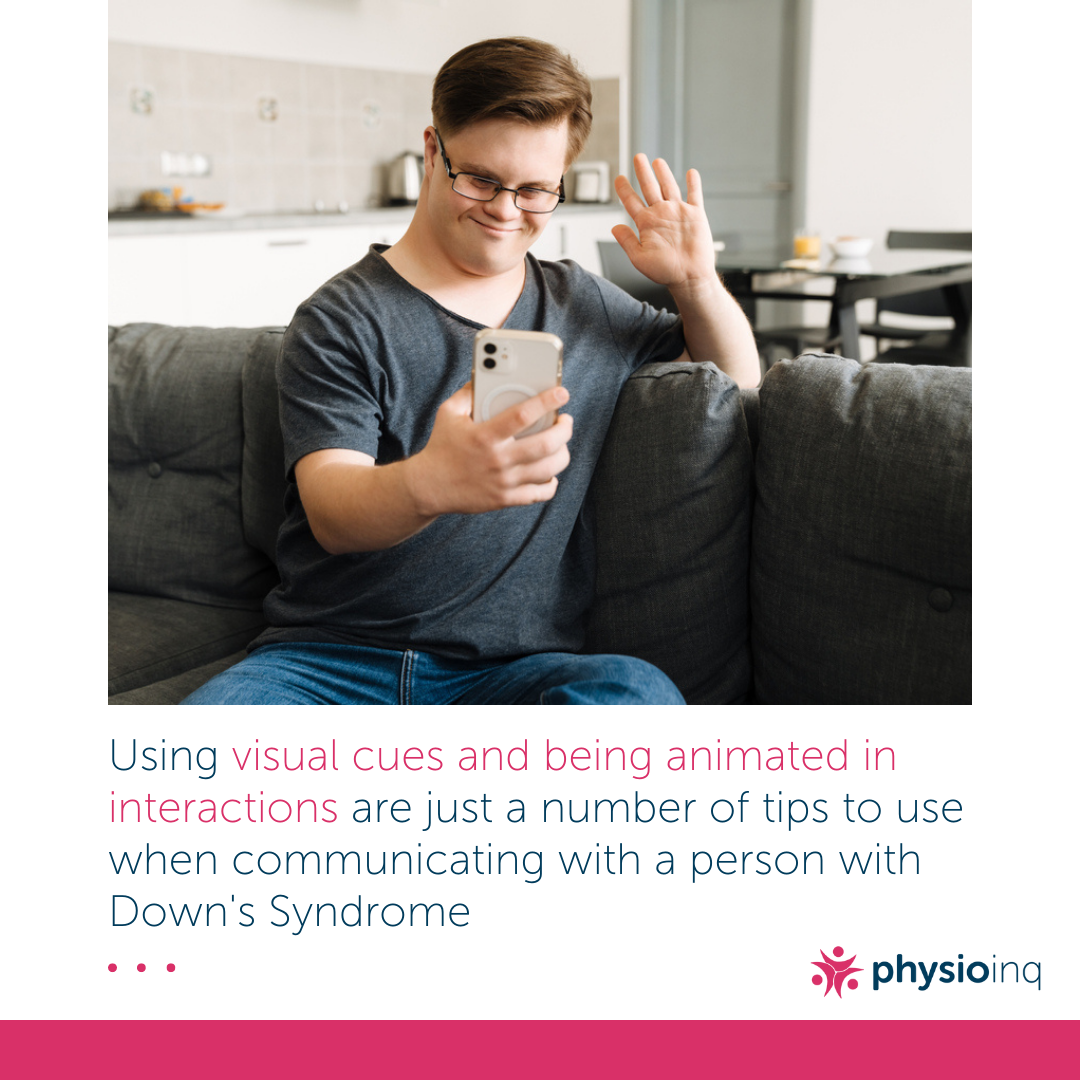 What should you not say to some with down syndrome?

How do you interact with a child with Down syndrome?

Children with Down syndrome have delays in development, yet it’s not always across the board. Where one child excels, another might struggle. Therefore, it’s best to not assume competence levels.

While every child does have an individual experience, there are some commonalities across the board. With the knowledge of these common factors seen in most children with Down syndrome, continue to treat each child with individual respect and support.

Let’s dive into the commonalities.

They have a strong capability to understand your words and the difficulty comes in when responding back to you. Give them a bit more time to respond. This break in receiving and giving communication is known as the respective-expressive gap.

For children, vocabulary is a strength, and it continues to develop as they mature. Visual memory is also strong, and often why children with Down syndrome are often excellent readers.

This combination of a strong vocabulary and visual memory makes sense due to the high level of understanding of information that’s coming in. When you flip this around and it’s time for them to communicate back to you is when the respective-expressive gap comes into play.

Often, children with Down syndrome are very social and use non-verbal cues for a longer period due to their delayed speech and language skills. They’re eager to communicate! You’ll notice a lot of eye contact, hand gestures and facial expressions.

Two common weaknesses a child with Down syndrome experiences are poor auditory short-term memory and auditory processing. This means it may take longer to link sounds to objects and places as they grow up.

Parents can help in this department a lot! As often as possible, a parent should remind the child of pairing sounds with objects observed to establish a vocabulary in the working memory.

Examples of this are:

With support from family and hard work themselves, children with Down syndrome often develop effective communication skills.

In addition, many forms of therapy can help aid a child to close the gap between Down syndrome and communication. The most common is speech therapy which you can find at most physiotherapy clinics.

Does speech therapy help Down syndrome?

If implemented early enough, a speech therapy practice can make a world of a difference to communication skills in children. It can begin as early as infantry. Speech therapy can help to close the respective-expressive gap.

Speech therapy strengthens the tongue and lips, articulation, and cognitive skills. All these tactics help to improve communication. When you bring your child to speech therapy, programs will be designed to aid the specific needs of your child.

Speech therapy may also include the development of eating and drinking skills, sign language and visual aids. These programs must be re-evaluated regularly to make sure improvements are being made and determine if any changes are required.

Often, the parents or caregivers are included in the work of the speech therapist as they’ll be encouraged to pursue interactions with others and their child at the park, grocery store and other public spaces.

Colourful, repetitive books are another great tool used by speech therapists. The repetition can encourage the child to read along, practising speaking out loud and their pronunciation. With this tactic, words can move from immediate memory to working memory.

To go one step above, if the word repeated is an action, parents and caregivers should perform the action and encourage the child to do so as well. If there’s an adjective describing the verb, incorporate that as well.

Down Syndrome and Communication

Here are some tips for communicating with someone with Down syndrome:

In conclusion, people with Down syndrome do experience a different sensory world than those without. Due to the extra chromosome, some abnormalities can form resulting in learning delays.

Each person has a different level of comprehension. It’s important to note that research has found commonalities among people with Down syndrome, however, each experience is unique to the person.

Implementing a regular speech therapy practice and aid at home and in their everyday environments can lead to increased communication. Again, for those with Down syndrome, understanding and visual memory are often a strength, while tonal processing and expressive language are a weakness.

It’s important to speak directly to the person with clear, concise words. Allow them the time they need to respond and then support accordingly. In short, don’t assume they cannot understand you. 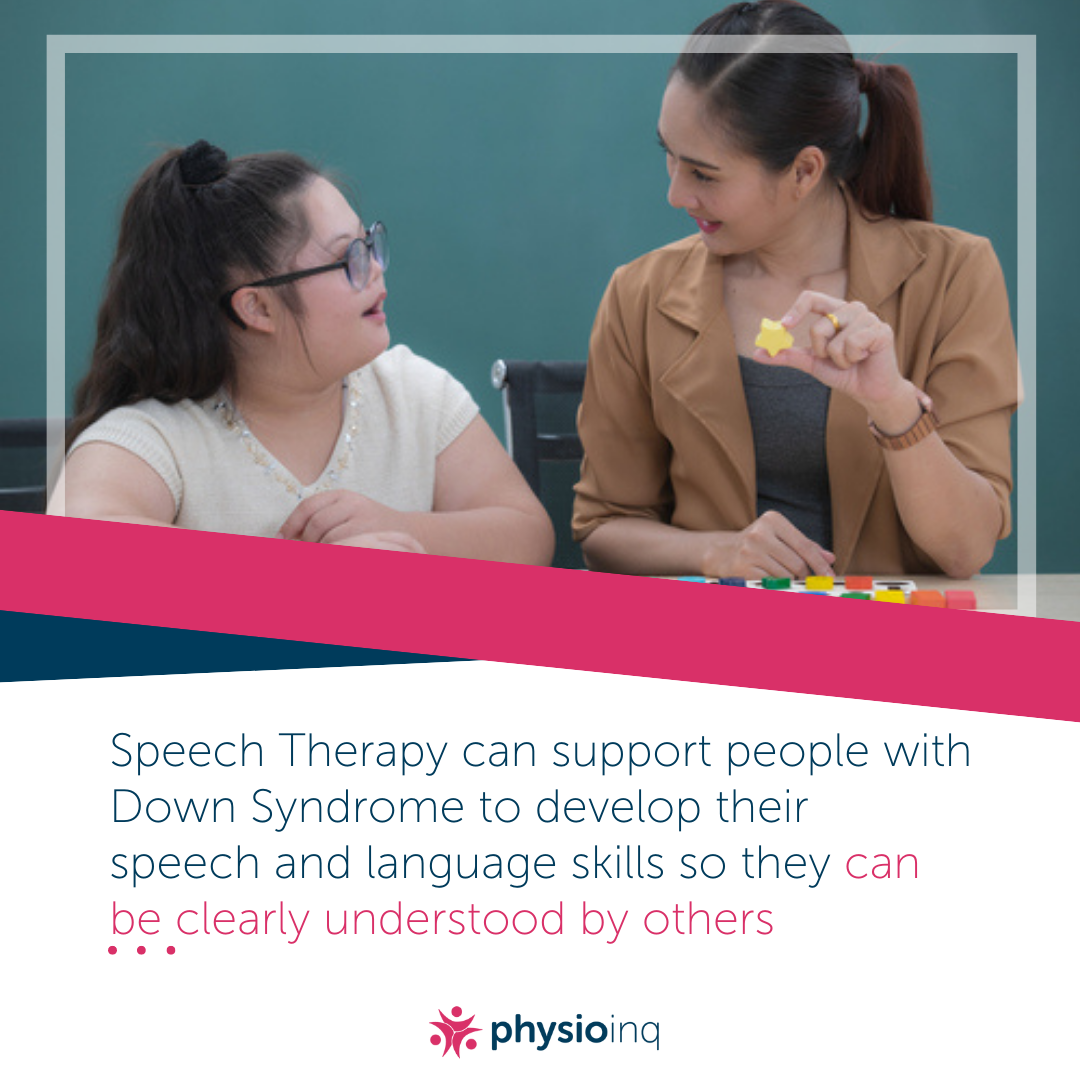 We have both children & adult speech therapy services delivering In Home and online appointments right throughout Australia.

Are you a parent or caregiver to someone with Down syndrome? Book an appointment with one of our knowledgeable speech pathologists today! 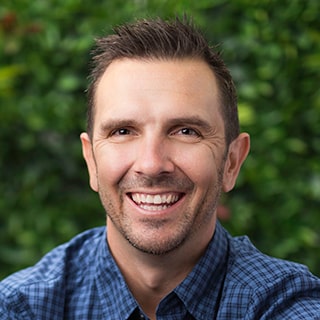