Transferable Skills: How to Identify Them and Use them To Switch Jobs

Transferable Skills: How to Identify Them and Use them To Switch Jobs

Transferable skills are the key to making a successful career change but knowing how to identify them and showcase them to a prospective employer does not always come naturally.

Jobseekers looking to move into an entirely new line of work can become caught up worrying about the industry-specific skills they do not have and forget all the other skills they already do have.

“It’s a lot of the softer skills,” she says.

“It’s critical to have those (because) those strengths are hard to change.”

Kelly, who is running a free webinar series called Bridging Careers from October 19 to 23, says people often think they have to study before making a career change but that is not necessarily the case if they have transferable skills.

“If (jobseekers) have the core skills and employers can see that enthusiasm and passion and that they are willing to learn, they are then willing to put the training in,” she says.

Exclusive insights from Dynata show two thirds of Australians consider themselves to possess transferable skills in problem solving (68 per cent) and communication (67 per cent).

Another third (37 per cent) believe they have digital literacy. 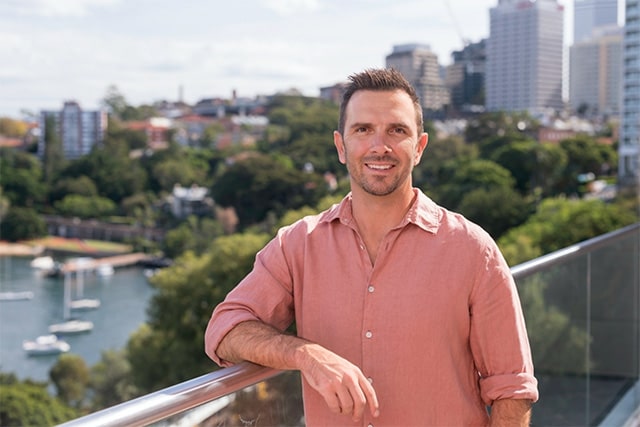 “We would 100 per cent hire someone who may be seen as less trained in a particular area, to then get them mentored by senior or more experienced staff to improve their technical abilities,” he says.

“Technical skill acquisition in allied health is so much more predictable in its path for employees (than that of soft skills).”

Similarly, Coles chief people officer Kris Webb says the supermarket hires from a wide range of backgrounds, and that jobseekers often have more transferable skills than they realise.

“The obvious one is people skills,” she says.

“Customer service is very transferable, too.

“People who have worked anywhere where you are required to work as apart of a team, build a sense of community and work flexibly and in a sustainable way … seem to fit right into the Coles family.

“Technical skills, we can train people on. If you have got the orientation to solve problems, you are probably going to do well.”

Airline pilot Danny Zilovic is working as a home delivery truck driver with Coles while he waits for the aviation industry to ramp up.

The Virgin Australia captain, who still pilots the odd flight, advises workers who have been forced to make a career change during the pandemic to treat it as a new opportunity to develop and expand skills and meet new people.

“Re-adjust your priorities; focus on what’s important, such as family; do whatever job you can with pride and professionalism,” he says.

FROM SAUCEPANS TO SOFTWARE

Brisbane’s Vikram Adityan left behind his career as a chef to pursue work in the tech space.

He studied a Bachelor of Engineering (computer and software systems) and is now 10 months into a graduate program with industrial software technology firm AVEVA.

“The two careers are so alike in so many ways, just that at AVEVA there is 0 per cent risk of getting yelled at and 100 per cent less risk of burning yourself,” the digital solutions graduate engineer says.

“Discipline and concentration are some skills that I used to use a lot in my old job but found I lean on more inside of AVEVA.

“Talking with customers in both jobs I think sharpened my interpersonal skills which comes in handy a lot as well in AVEVA.”

This article was originally published by Melanie Burgess for The Courier Mail, The Daily Telegraph and The Gold Coast Bulletin.

Own Your Own Physio Clinic Meet our Pinq Partners (03) 9001 6612 franchising@physioinq.com.au